Did you know? 7 facts about Dinosaurs! 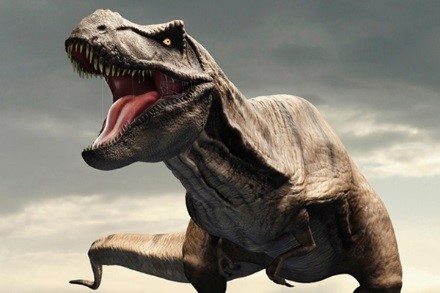 Did you know? 7 facts about Dinosaurs!

Learn all about dinosaurs with World Book! Here are some interesting facts about our mighty beast friends that you might not have known:

These fun facts­—and much more—can be found in World Book Online, your answer for fast, reliable information.

To login to your subscription go to: www.worldbookonline.com or to trial World Book Online for FREE, click here.