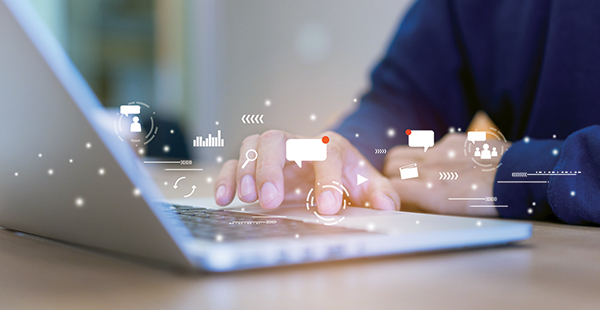 For many people, interacting with computers is an important part of daily life.

In most computers, information is encoded in bits. Each bit consists of a binary digit: 1 or 0. Computer chips simulate bits with billions of tiny electronic switches called transistors. A transistor can either switch on, for 1, or off, for 0. A string of bits provides an instruction for the computer. Machine language, the most basic computer language, allows direct communication with a computer through patterns of 1’s and 0’s.

Today, computer programmers use a wide variety of languages. The language HTML (Hyper Text Markup Language) is used to format web pages, ensuring that a website’s words and images are displayed properly to visitors. Java is the standard language for developing smartphone apps. Python, named after the British television comedy “Monty Python’s Flying Circus,” is a flexible language used for many purposes, including website development and artificial intelligence programming. C Language is used to develop operating systems.

If you’re not a subscriber to World Book Online or World eBooks, try it for free via the above links. Learn more about the print set click here.